NEIGHBOURHOOD DESCRIPTION Queen Mary Park is located northwest of Edmonton’s central business district, and is almost fully contained within the old Hudson Bay Company Reserve. By the 1950s most of the neighbourhood was developed, and by the 1960s those properties closest to the downtown core were being redeveloped. Queen Mary Park has a mix of land uses, and more than half the neighbourhood is non-residential uses. To encourage a certain type of development, in 1928 the Hudson’s Bay Company placed a restrictive covenant on the properties north of 108th Avenue, which restricted development to single-detached houses. However, this covenant was later amended to allow for additional structure types. Today, Queen Mary Park has approximately equal amounts of area developed with single-detached houses and low rise apartments. Apartments are generally located to the north and south of the commercial strip on 107 Avenue.

Find Homes By Community or Lifestyle 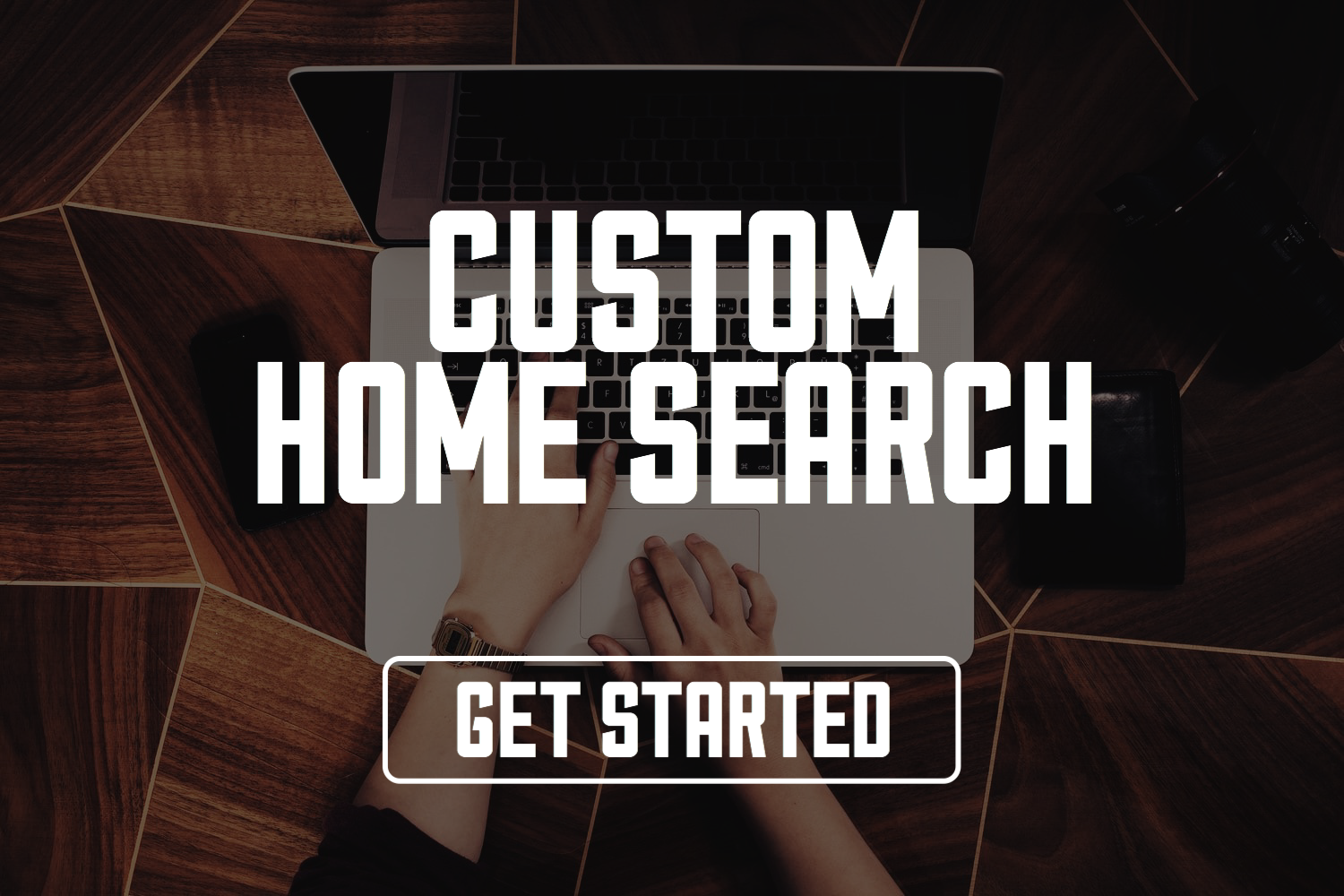 Search For FREE, NO SIGN UP REQUIRED With Our Advanced Custom Search Personalized To You. 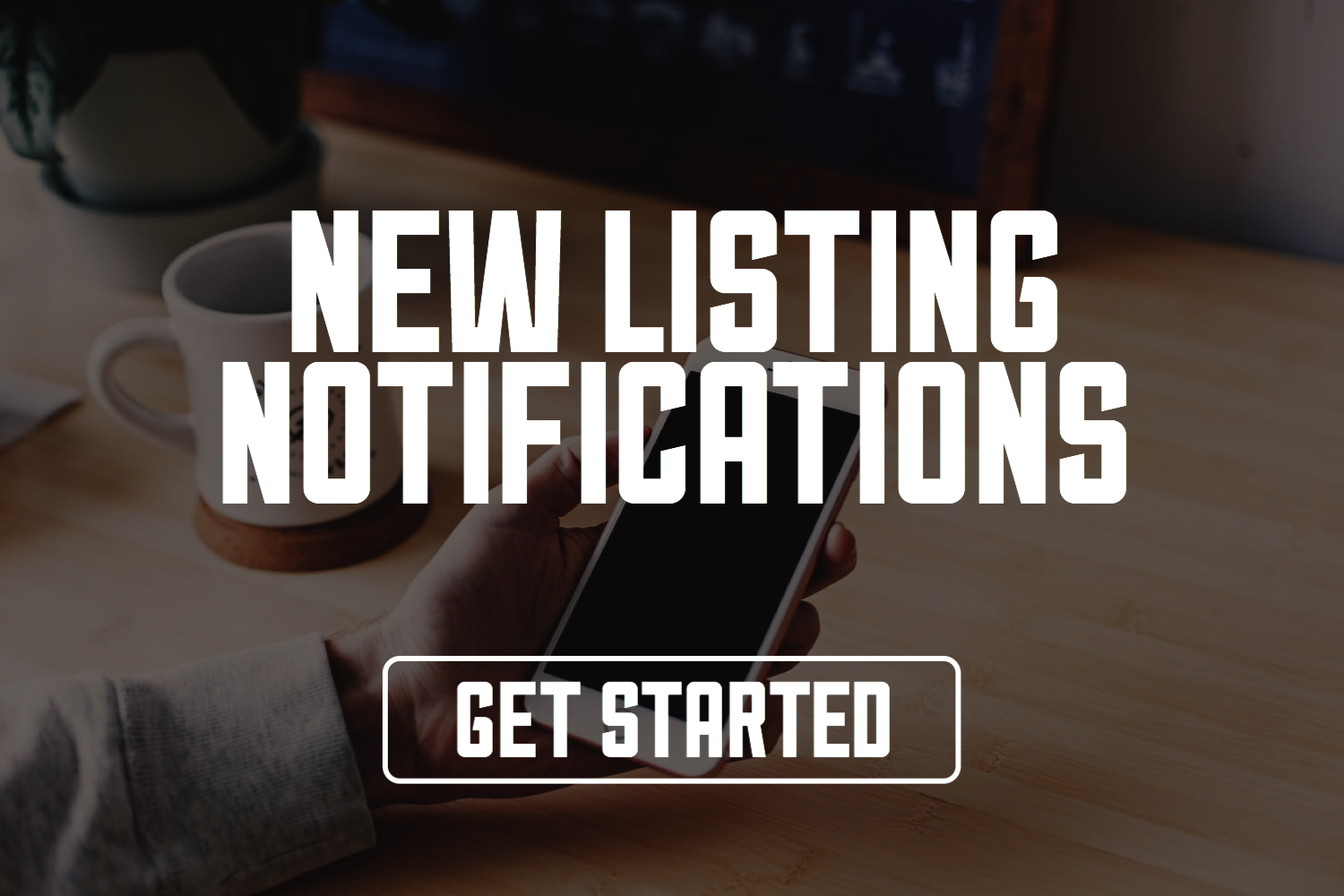 Stay a Step Ahead of the Competition

Get New listing Alerts by Email For FREE! 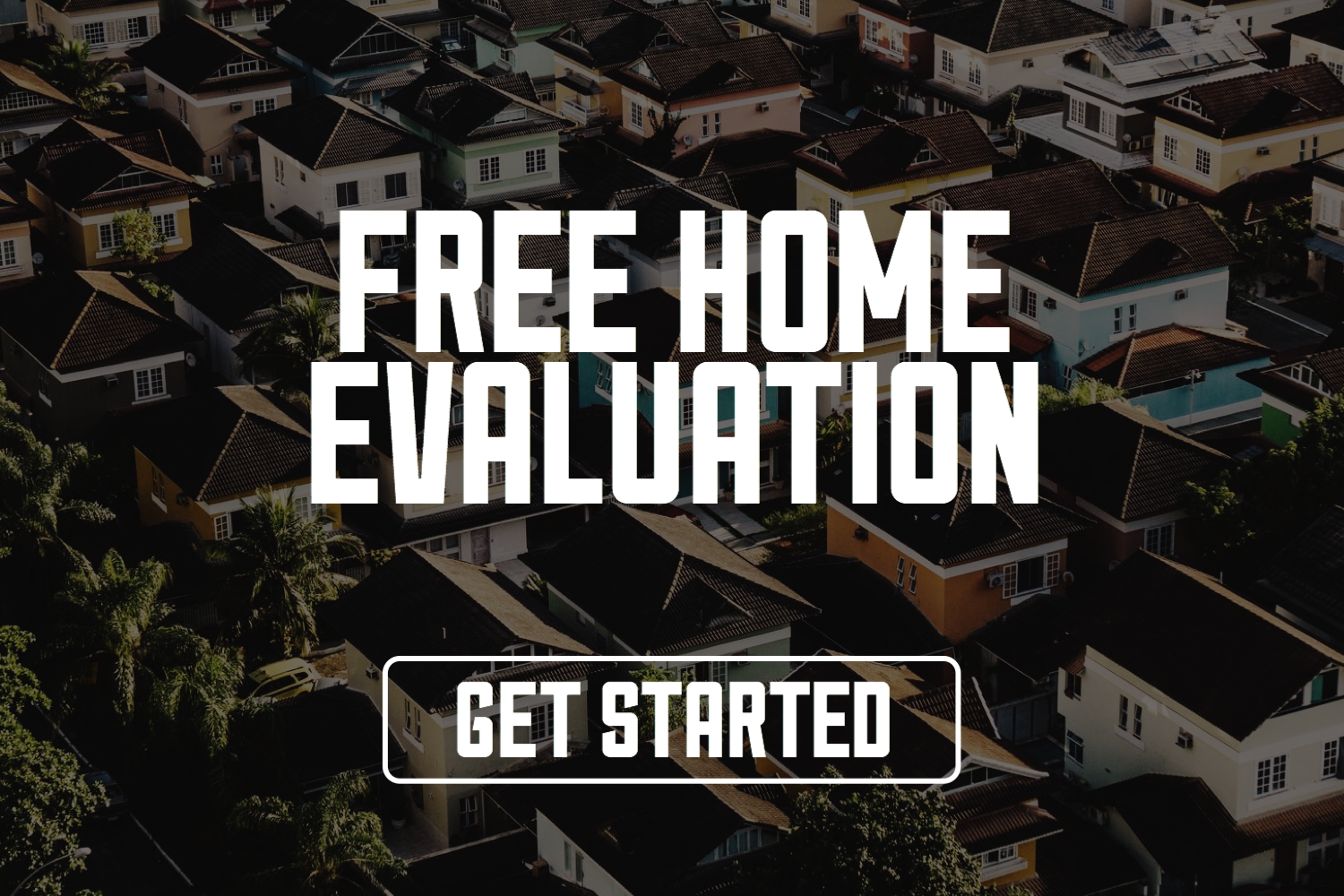 Sell Your Home for Just 2% Commission 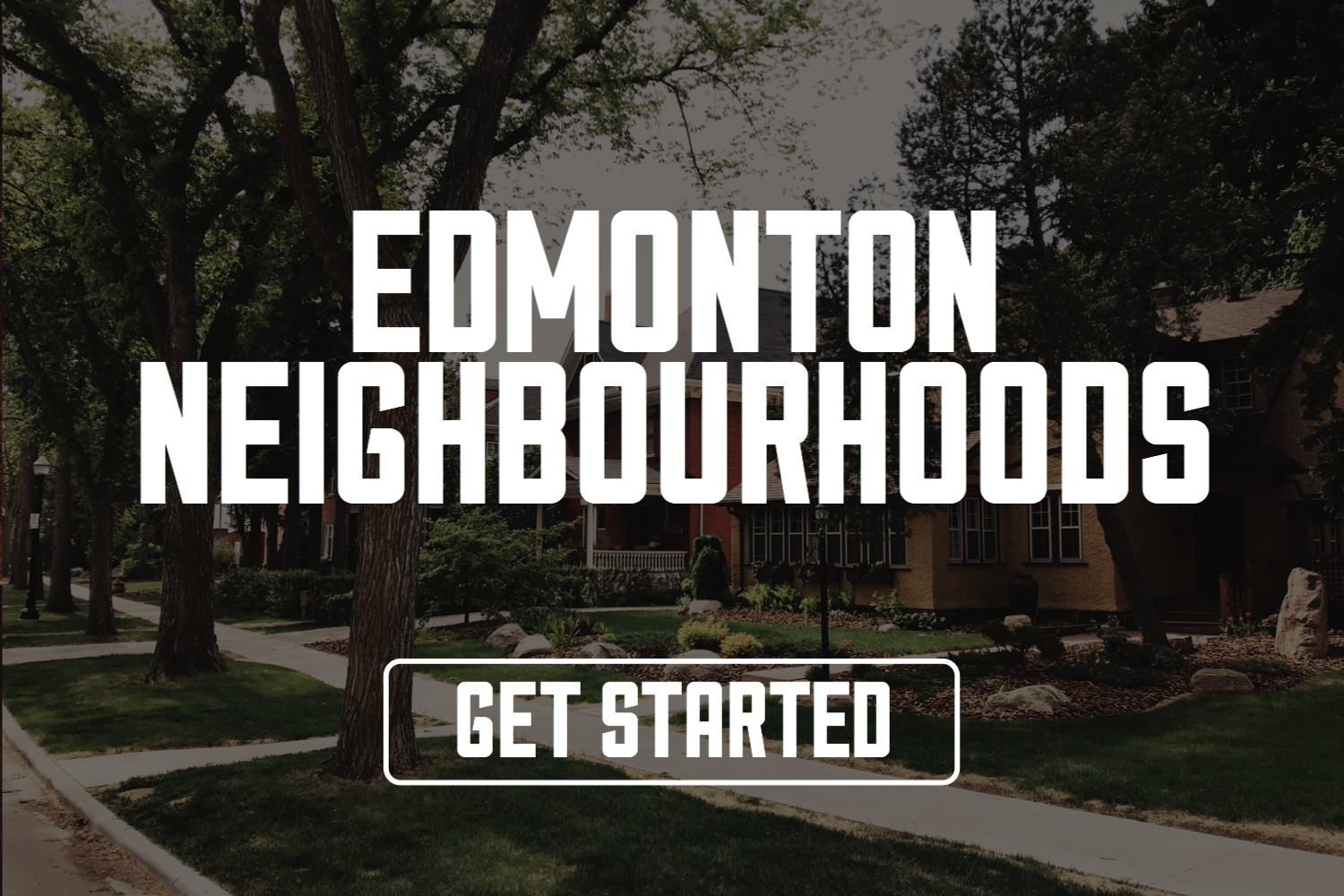 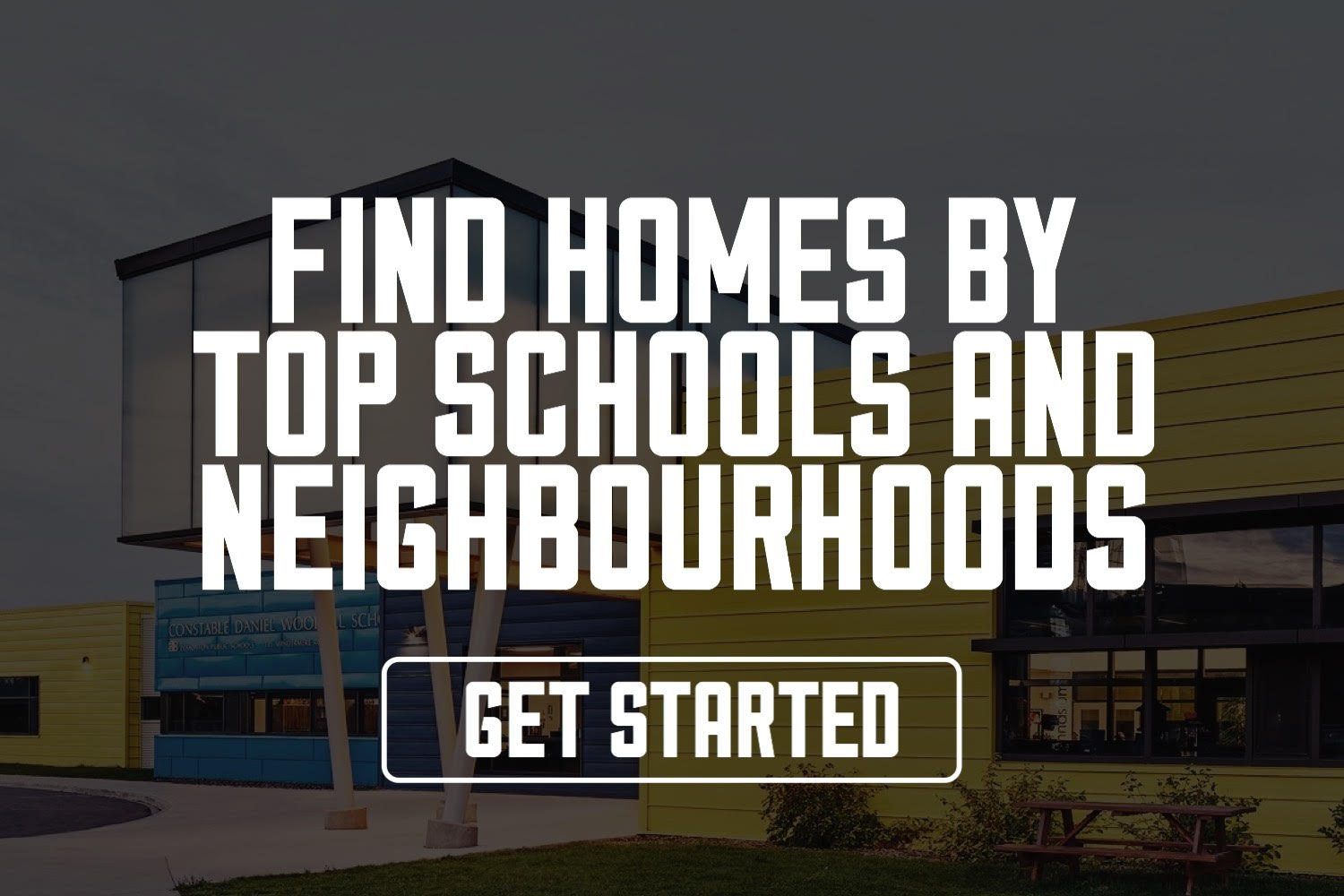 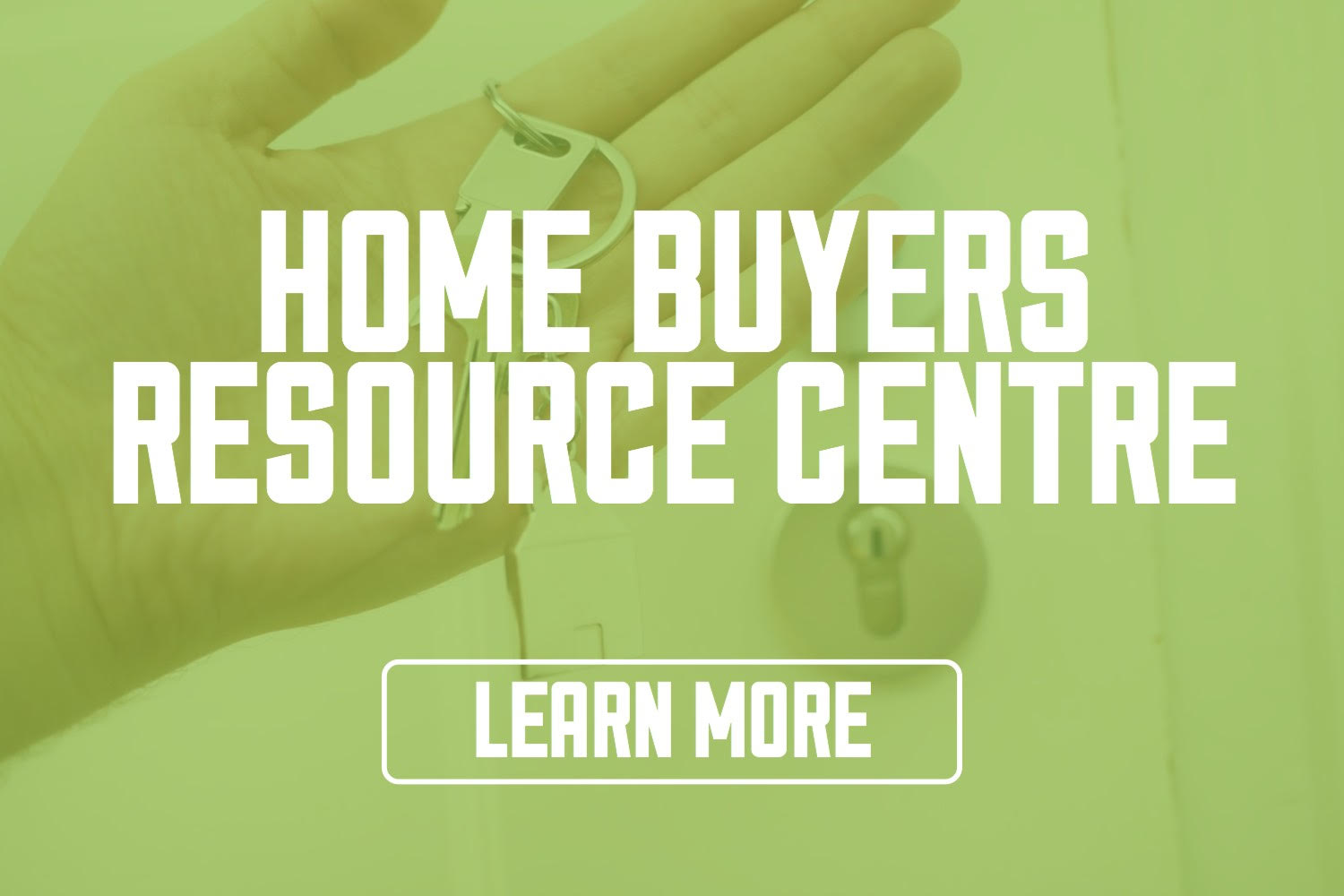